Please note there has been a change to the date of the AGM in September 2014. The AGM (and branch meeting) will now take place on Saturday 13th September 2014.
Posted by Diana at 22:07 No comments: 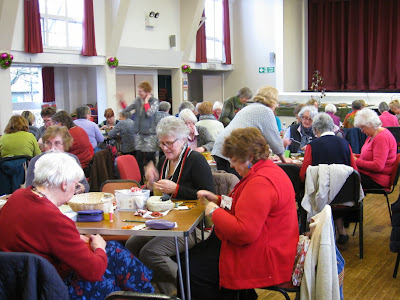 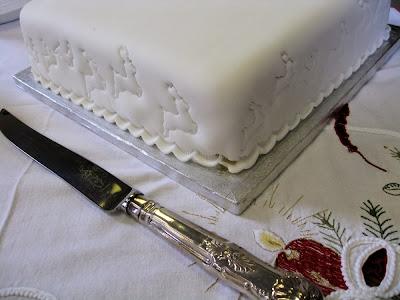 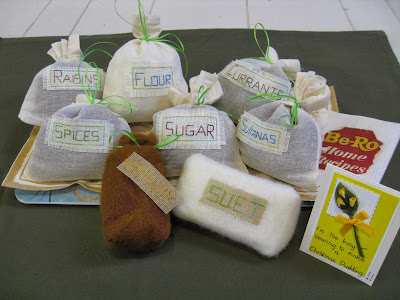 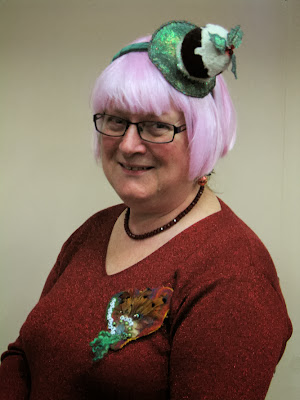 ... and First prize was won by someone who has an uncanny resemblance to one of our long-standing members and who was photographed modelling her prize winning festive fascinator!
Posted by Diana at 22:04 No comments: